Homes and Condos for Sale in Merida

We specialize in providing high-quality expertise to buyers and investors across the globe, with a specialty in Canadian, American, and European clients.

We’ve built a team of driven, professional brokers with extensive experience who can help you: 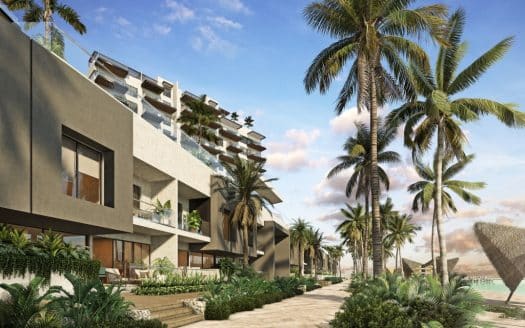 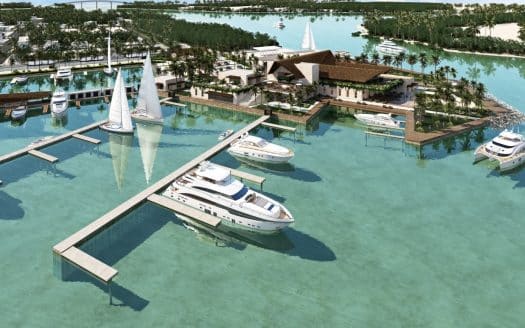 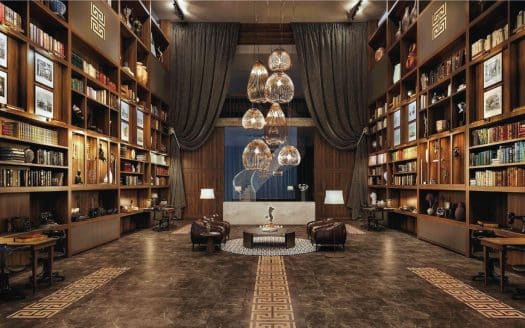 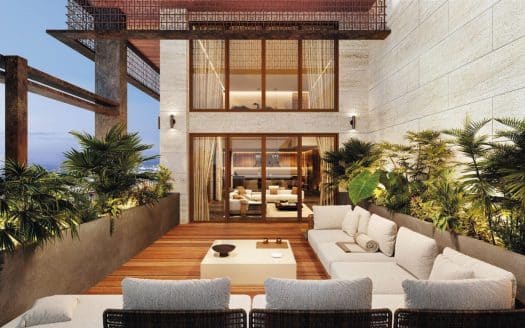 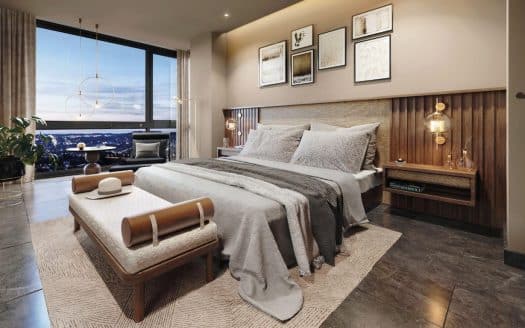 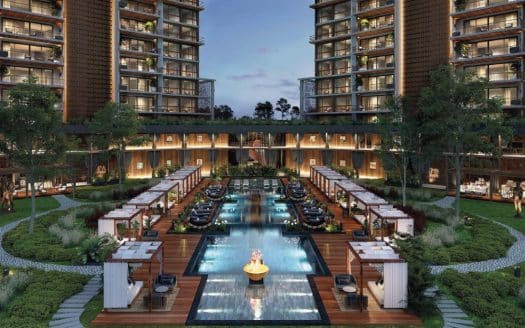 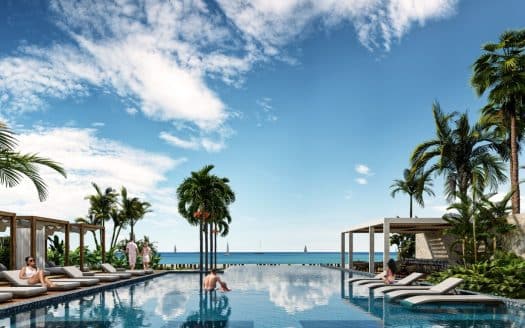 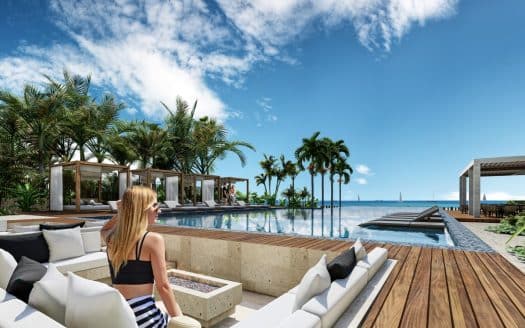 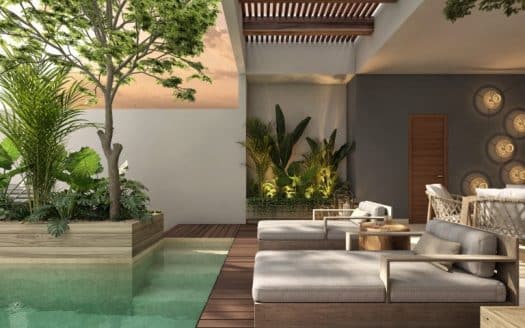 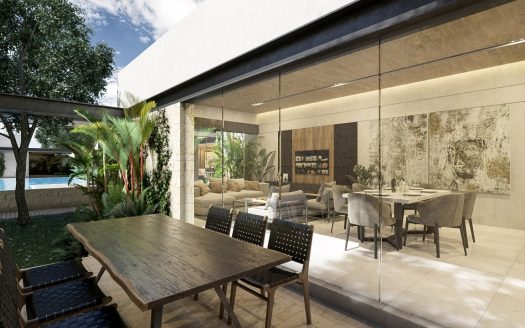 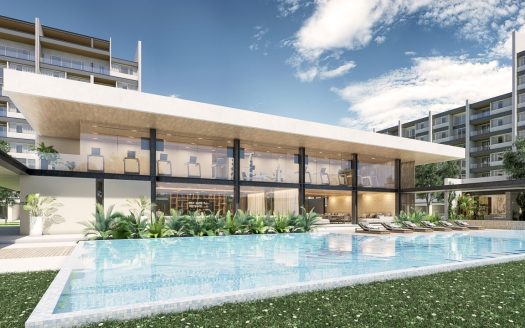 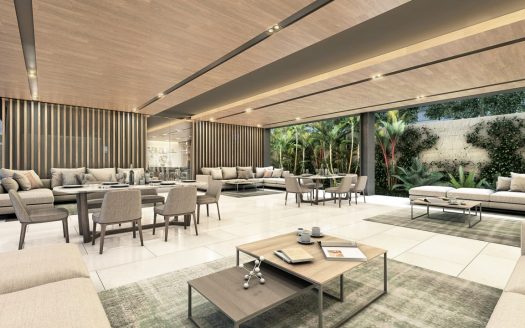 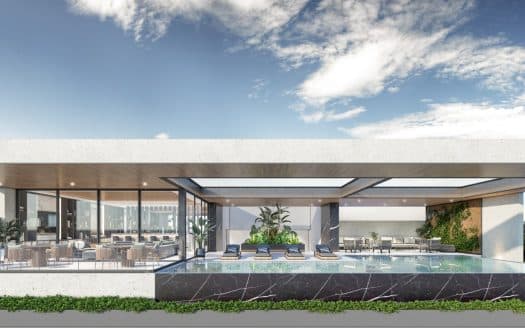 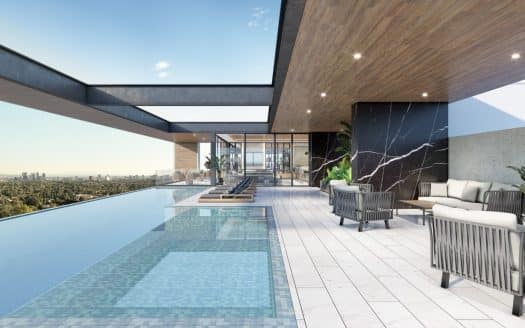 Why Live in Merida?

Enjoy luxury living in one of the most beautiful colonial cities in Mexico. Known as the “cultural capital” of the Mexico Yucatan Peninsula, Merida is a vibrant, welcoming city

Merida is known as ciudad blanca (white city) because of the heavy use of white limestone as a building material, although as you roam the grid-like streets you can expect to find homes and shops decorated in delightful pastel colors.

Stroll down colorful streets, sip coffee in charming cafes, and spend your free time exploring the magnificent monuments and historic buildings. You’ll never run out of things to do in Merida!

The Top 10 Best Things to Do in Merida

Merida is home to some of the best food in Mexico, and while favorites like tacos and elote (corn) Merida boasts some delicious regional dishes that are a must-try for any foodie.

With roots in Mayan cooking but heavily influenced by Europe, the Caribbean, and other regions throughout Mexico, Yucatan cuisine is unique, delicious, and distinctive from anywhere else in Mexico.

Some of our favorite dishes are:

2. Stroll the Boutiques at Casa Tho

Casa Tho Concept House is named after the Mayan name for Merida, T’hō, and is the perfect place to stroll around on a lazy afternoon.

3. Get Lost in the Lucas de Galvez Market Merida

Merida’s main market, the Lucas de Galvez market is a bustling market that dates back to the late 1800s when it was just a small shed.

Nowadays, the market is a sprawling, chaotic, and a great place to pick up fruits, vegetables, handmade local crafts, and lots more.

4. Celebrate at One of Merida’s Annual Festivals

Merida boasts a variety of annual festivals and events, including:

These are just a handful of events and festivals you can enjoy living in Merida!

Located at the southern end of Paseo Montejo to Calle 47 (47th Street) you can find “restaurant row”, a stretch of places to eat and drink that will satisfy any appetite.

Some of our favorite restaurants include:

Looking for a  more upscale farmer’s market experience? Then spend a Saturday strolling through the Slow Food Market.

It’s the perfect place to pick up organic meat, produce, as well as oils, fresh-baked goods, and other artisanal products.

On Sunday mornings, both residents and tourists alike come out for a city-wide bike ride from 8 AM – 12 PM!

BiciRuta means “bike route’ is one of the most popular things to do in Merida, offering free bike and paid bike rentals as well as a chance to people-watch as you cruise around the city.

Pok Ta Pok is an ancient sport that is re-enacted every week in front of the Cathedral. Every Wednesday, head down to watch players fight it out to the sounds of traditional music.

The players slide along the cobblestones while attempting to score by hitting the ball into the post using just their hips.

There’s no Pok Ta Pok league (the game is re-created for entertainment purposes) but that doesn’t mean that it isn’t a fun and exciting spectacle that you can catch every week while living in Merida.

Happy hour runs late in Merida, and there’s no shortage of places to grab cervezas, margaritas, micheladas, or palomas. You can even try pox (pronounced poche) which is a regional specialty drink made from corn.

If traditional cantinas aren’t your thing, there’s a growing craft beer scene with new options popping up in the centro all the time.

10. Dance in the Streets During a Weekly Fiesta

There’s something to do every night in Merida! At night the city’s streets and plazas light up and come to life with dances, performances, concerts, and more.

On weekends, several of the main streets are closed to traffic and street performers spill out into the streets.

Featuring regional music and dance, these events are open to the public and are often lined with food trucks and pop-up stalls in case you feel hungry after dancing the night away.

Now that you’ve learned about all there is to see and do in Merida, it’s time to find your dream property! Contact us today to enjoy luxury, upscale living in Merida, Mexico.